The Board consists conducts all business on behalf of the membership. 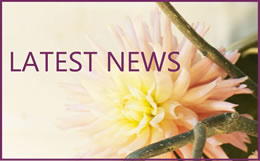 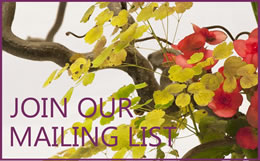